Want to vote for president in California but bewildered by the changing rules? We’ve got you. 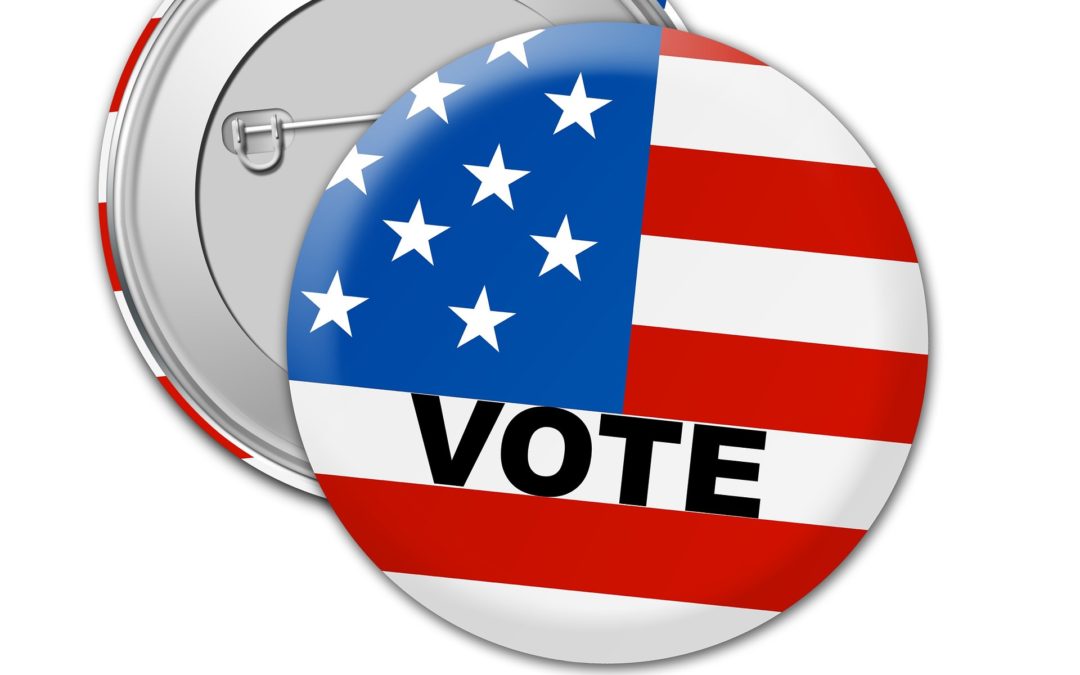 Four things to know before you vote — no matter what the internet says.

If you’re confused about how to vote in California’s presidential primary, you’re in good company with Susan Sarandon.

At the beginning of January, the “Thelma and Louise” actress and Sanders enthusiast issued a public service announcement on Twitter: “California voters: make sure to switch from independent to democrat (sic) in order to vote for @BernieSanders.”

Just one problem: She’s wrong. Political independents (known in California election parlance as “no party preference” voters) do not need to switch parties to vote in the Democratic presidential primary — the just need to request a Democratic ballot first.

Technically, Sarandon was retweeting the account @TimOnTheTractor — but Tim (presumably) doesn’t have an Academy Award. He also doesn’t have 653,000 Twitter followers to misinform.

To be fair, the minutiae of California election law is really confusing! And Sarandon is hardly alone. Election day in California is March 3, but already social media has become a bipartisan chorus of wrongness about the what, how and why of the state’s presidential primary.

If you’re unsure about how to get the ballot you want, why things here are so complicated or what presidential primaries are all about, here are four things to know before you vote:  To read the entire article, click here.