In Memoriam – A Tribute to Val Bias 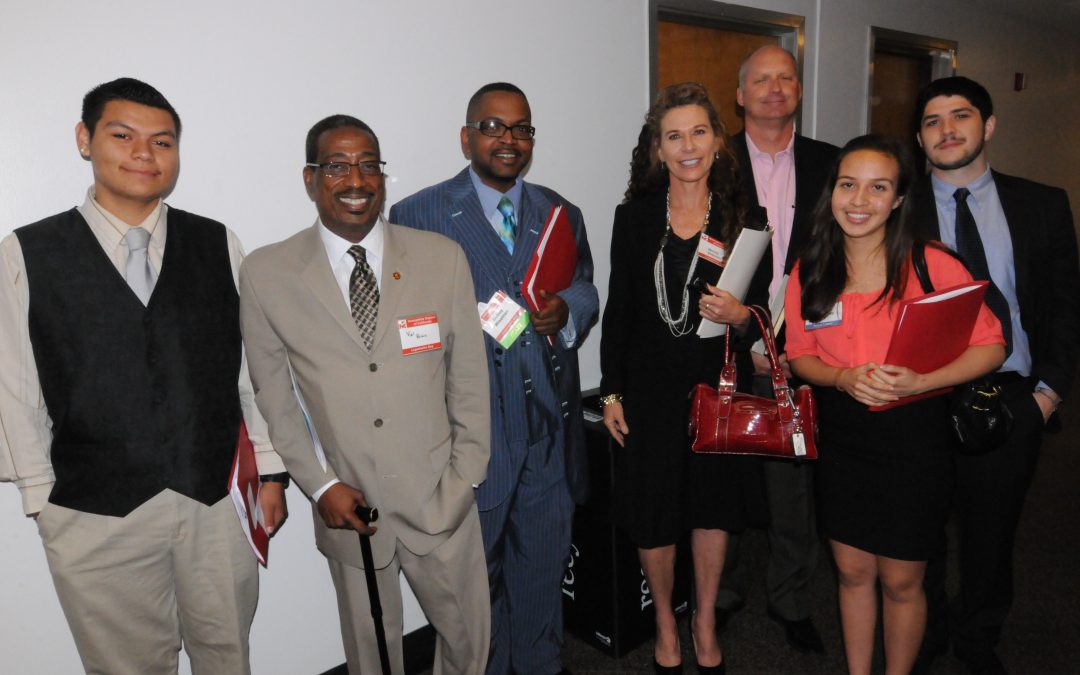 Val Bias was a shining light in the hemophilia and bleeding disorders community.  We at the Hemophilia Council of California are saddened by his sudden passing on December 30, 2021 in Buffalo, New York.

As a child, Val was diagnosed with severe hemophilia B in New York State.  Val moved to the Bay Area in Northern California as a young adult, where he later became the program director of the Hemophilia Foundation of Northern California (HFNC)’s Camp Hemotion and held leadership positions at HFNC.

Val began his career as an advocate at the national level helping to pass the Ricky Ray Act of 1998, which provided funding for compassionate care relief for those in the bleeding disorders community impacted by the HIV/AIDS crisis.  Kate Muir remembers-

“[Val] worked tirelessly to unite the shared challenges and isolation of living with HIV/AIDS amongst the hemophilia community in California; desperately in need of resources, support, as well as timely and accurate information.”

Later on in his career, Val worked with the National AIDS Memorial Grove in Golden Gate Park in San Francisco to continue this work by establishing the Hemophilia Memorial Circle, which memorializes all those in the hemophilia community lost to AIDS.

Val became the Executive Director of the Hemophilia Council of CA (HCC) in 2003, and at that time-

“Val recognized a unique opportunity in the state of California to reinforce […] the HCC’s role as a community based advocacy organization, with strong regional representation to influence health care policy at the state level.” –Kate Muir

Under Val’s leadership until 2008, HCC continued to grow and expand its advocacy and collaborations with bleeding disorders stakeholders.  He was beloved in the California State Capitol, so when a State budget crisis threatened HCC’s grant funding from the Department of Mental Health and the Office of AIDS, Val successfully advocated to keep the funding for an additional two years so that the HCC would have sufficient time to transition.

While keeping HCC strong, Val used his experience and passion for working with the youth to create HCC’s influential Future Leaders Program, which has since trained generations of youth in bleeding disorders advocacy.

Another one of Val’s accomplishments that endures to this day are HCC’s quarterly Health Care Access Forums, founded one year after Val took the helm as Executive Director of HCC.  Dr. Judith Baker recalls-

“Val intentionally extended the team approach to advocacy to commercial pharmacy stakeholders [and manufacturers] when he created the HCC’s Forum […].  Factor costs to Medi-Cal, CCS and GHPP were spiraling, threatening the continued unlimited access to factor.  The Hemophilia community needed to show State officials that they could help reign in the costs. Be part of the solution.

The State proposed a new factor reimbursement rate, set to go live on  July 1, 2007. Quarterly Forum meetings were a space where all stakeholders, including State Health Department leaders, could regularly interact, publicly discuss problems driving the spiraling costs and their potential solutions, get questions answered, quell rumors, and show the impact of the new reimbursement rate. The State hoped to reduce factor costs by $2-4 million in the first year.  We succeeded.  Factor costs dropped by $21 million in year 1.“

Those Forums started by Val have continued to be a valuable tool of collaboration through today. Additionally, the HCC Health Policy Summits Val instituted have been instrumental in fostering dialogue with stakeholders about strategies and action plans to ensure continued access to quality, patient-centered health care in California for people with bleeding disorders.

Perhaps Val’s most critical California legislative advocacy work was helping to write the Standards for the Delivery of Clotting Factor Statute: AB 389 (Mitchell), which remains law in California today. That statute maintains a high degree of protection for patients so that factor will be packaged properly for delivery and that patients will have access to their pharmacies at all times to ensure compliance and safety.  That effort took three years to go from idea to a signed statute, and Val had already been hired to work at NHF when it was passed, but HCC invited him back to receive an award for his important work.

HCC continues as a successful non-profit advocating for the bleeding disorders community today because of Val’s leadership and advocacy work!

We extend our deep condolences to his wife Robin and son Langston on his passing.

A celebration of Val’s life will be held at the Hemophilia Circle in the National AIDS Memorial Grove in Golden Gate Park in San Francisco in Spring 2022; details to follow.

Donations can be made in Val’s name to VAL BIAS TRIBUTE at the National AIDS Memorial website www.aidsmemorial.org 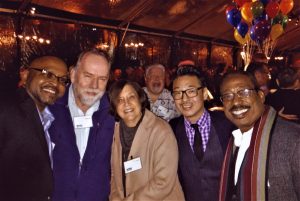