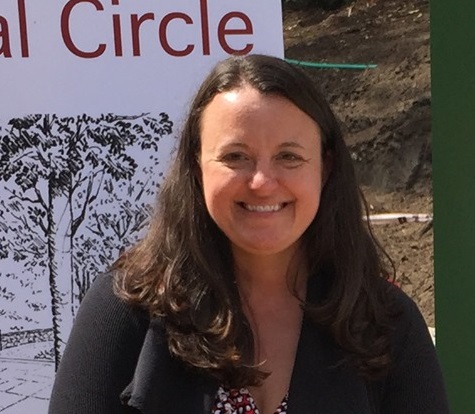 It is with great enthusiasm that the Hemophilia Council of California welcomes Lynne Kinst as Executive Director. Lynne brings with her a passion for advocacy and the community, a deep knowledge of bleeding disorders, and a drive to innovate and expand advocacy and health access education.

Born and raised in Sacramento, Lynne attended the University of California, Davis earning a bachelor’s degree in political science, with minors in human development and religious studies. Lynne also has a master of arts in biblical counseling from The Master’s University.

Her father, Jim Carey, was an active member of the CCHF Board, serving as treasurer since the chapter’s founding until his death in 1994. CCHF’s Jim Carey Scholarship is named in his honor. Previously, Lynne served on both the CCHF and Hemophilia Council of California Boards of Directors. Lynne is herself a carrier of Hemophilia. She and her husband David live in Rocklin, CA with their son Zach, and daughter Ashley.

HCC’s former Executive Director, Robyn Ireland, is sad to leave the position after a wild and wonderful two-and-a-half years, but is glad to have the opportunity to continue as a volunteer with HCC. Look for her at Legislative Day!  If you would like to contact Robyn, you can do so the following ways: (916) 505-7599 or 1stofspring@gmail.com.