Today we celebrate the 30th anniversary of the Ryan White Comprehensive AIDS Resources Emergency (CARE) Act.  The act was signed into law on August 18, 1990, and created a federal program to provide people with HIV the care and treatment they need.

The Ryan White HIV/AIDS Program and the CARE Act were named for Ryan White, a boy with hemophilia who was later diagnosed with AIDS following a contaminated factor VII blood treatment when he was 13 years old.  An inspirational advocate, Ryan and his mother Jeanne White Ginder fought AIDS-related discrimination in his Indiana community, and in doing so, they educated the nation about the disease.

Through their advocacy, Ryan and Jeanne spurred others to become active advocates for the bleeding disorders community and so contributed to the bleeding disorders community’s tradition of speaking out to lawmakers.  HCC continues this tradition of advocacy today by promoting treatment options, access to care, and improved quality of life for individuals living with hemophilia, von Willebrand disease and other bleeding disorders.  For more information about the Ryan White CARE Act, visit https://hab.hrsa.gov/about-ryan-white-hivaids-program/ryan-white-hivaids-program-legislation 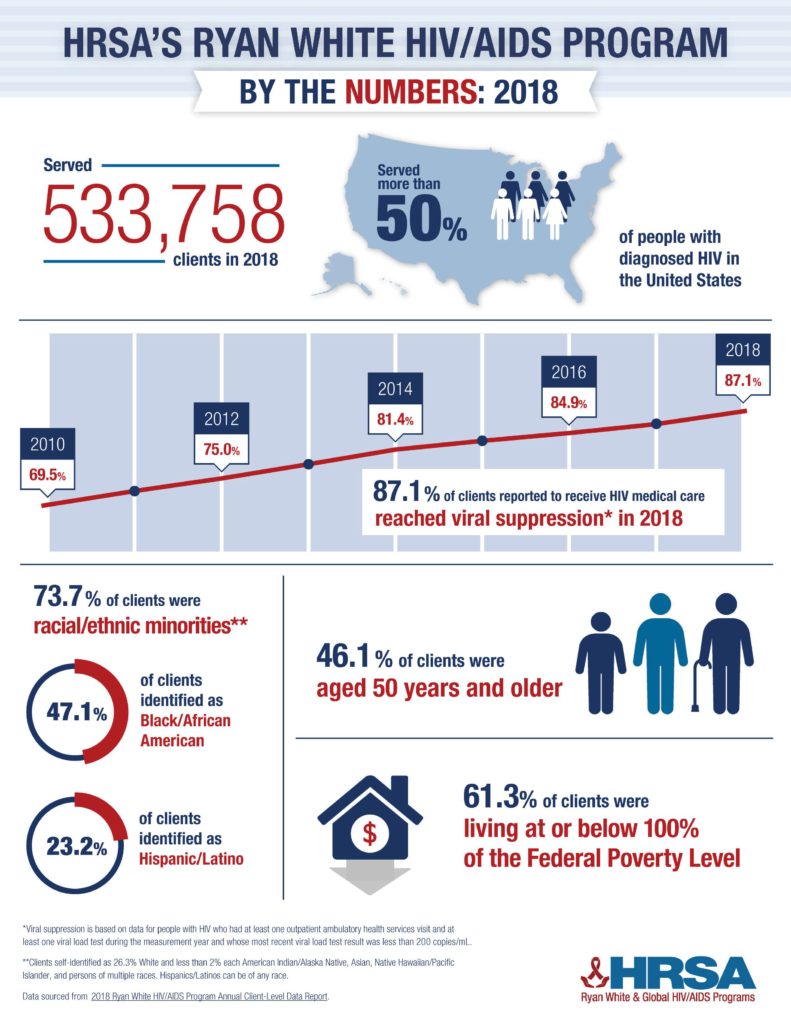